We begin our tour from Athens in the morning heading west along the Saronikos gulf enjoying the view of Peloponnese’s mountains; our first stop for photos is at the Corinth Canal. Then we head to the ancient city of Mycenae where we will visit the palace, the Cyclopean Walls and the tomb of King Agamemnon. Then we continue our journey via Argos city to the beautiful Nafplionn which was the first capital of the Hellenic Republic. We will visit the Palamidi fortress with the 999 steps and the Bourtzi castle. We will stop for coffee and lunch. Our last stop is Ancient Epidaurus. Birthplace of Asclepius, god of medicine and healing center of the time, Epidaurus is renowned for its Ancient Theater where the homonymous summer festival takes place every year, with the majority of ancient Greek tragedies and comedies being performed in Greek and European productions. 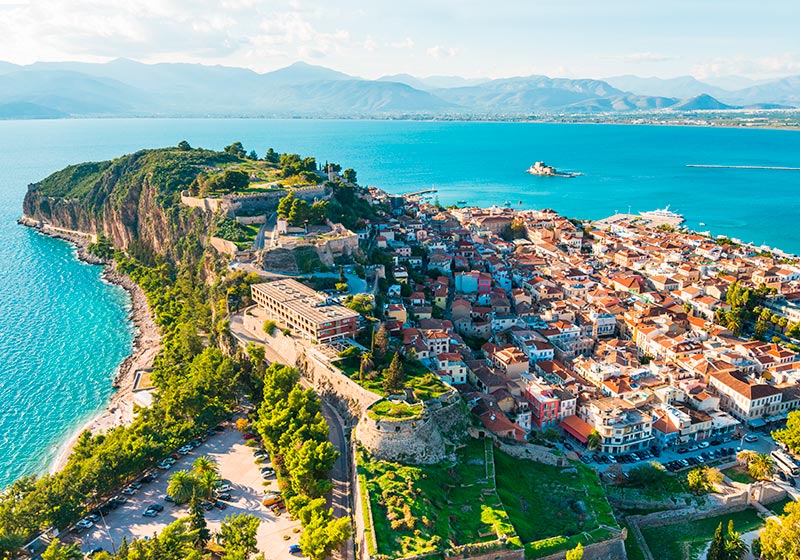 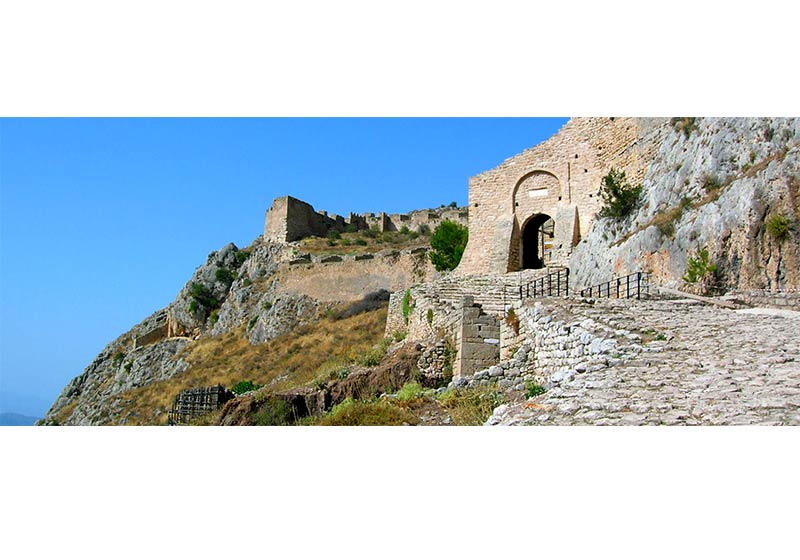 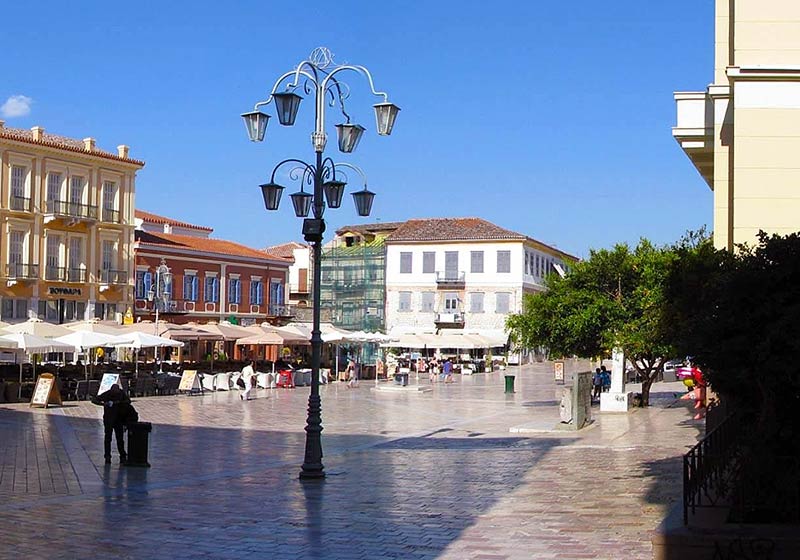 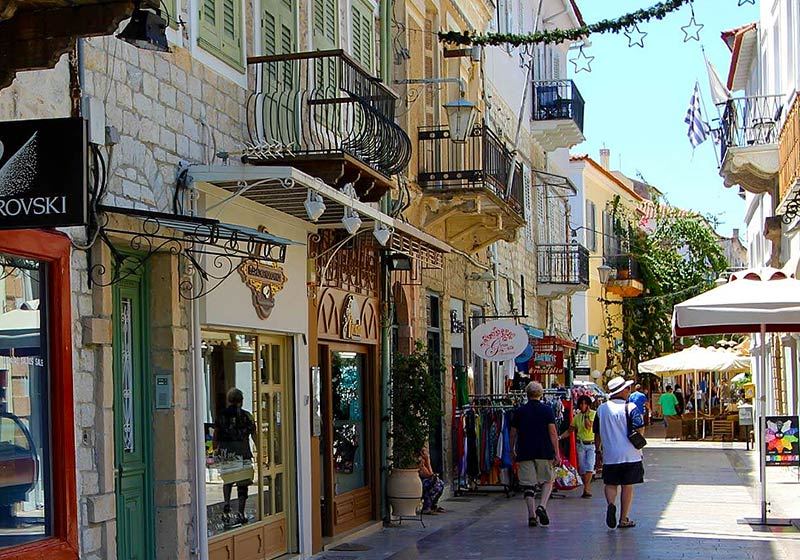 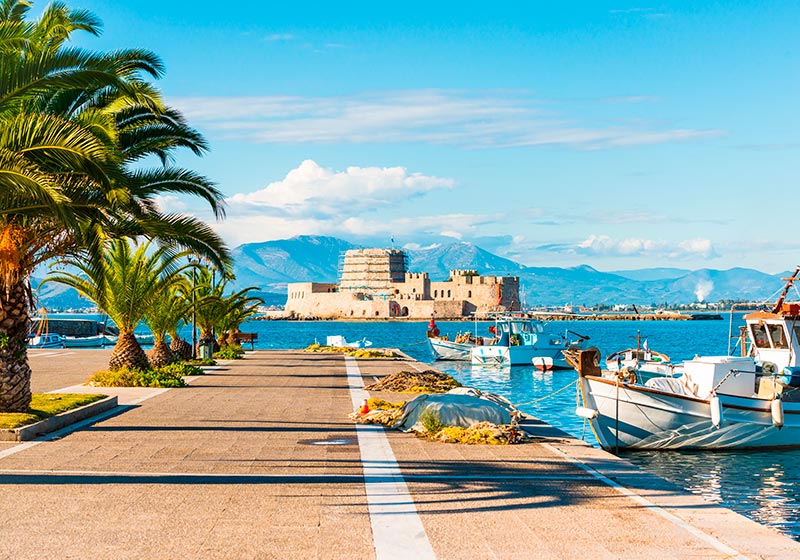 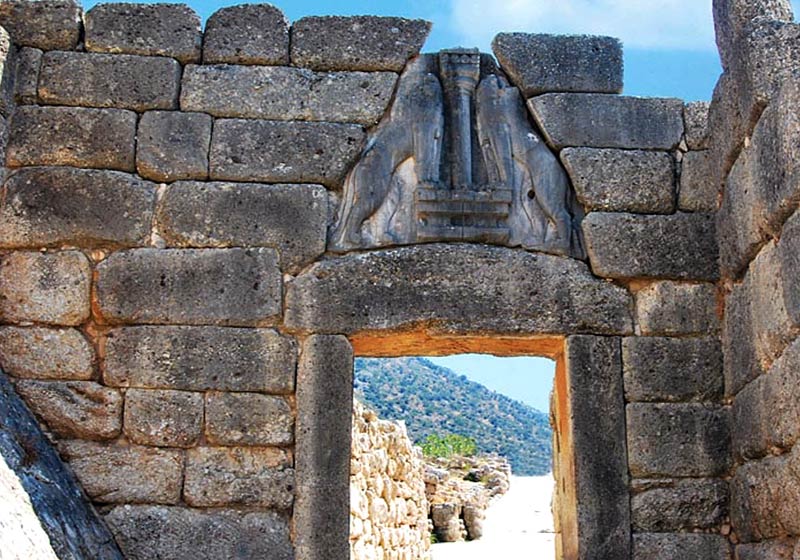 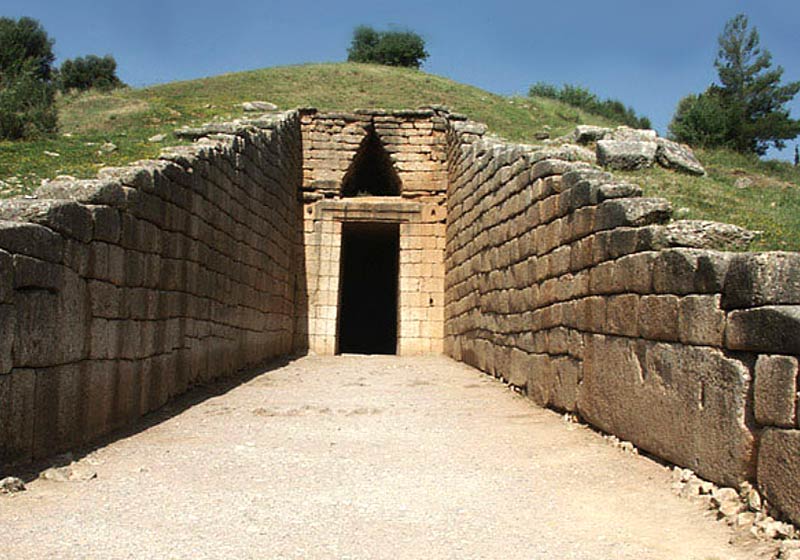 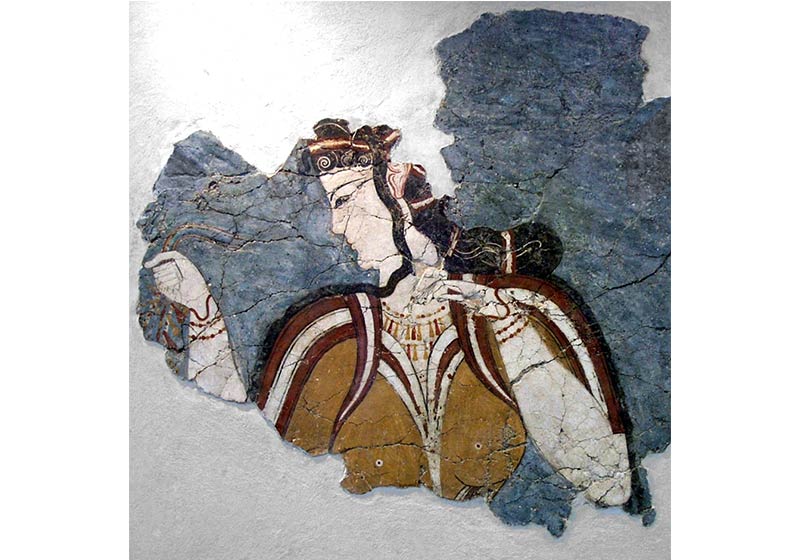 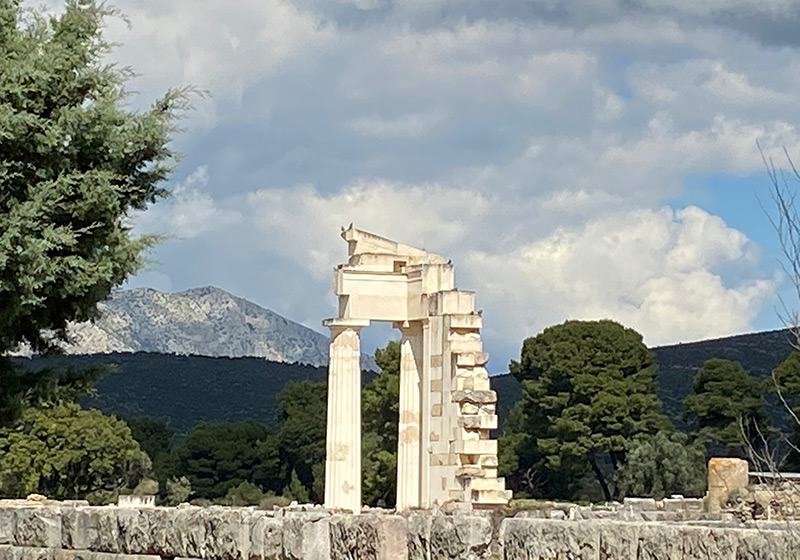 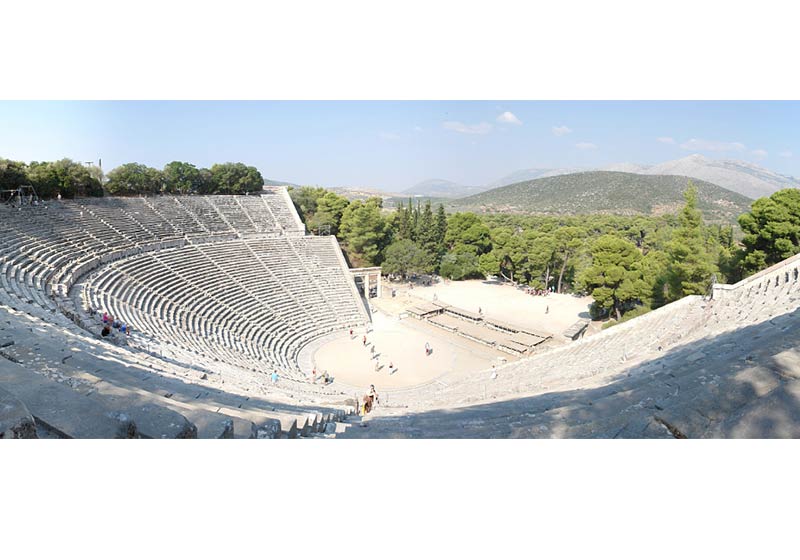 Nafplion or Anapli is a city in the Peloponnese peninsula, capital of Argolida County and the most important port of east Peloponnese. Nafplion is one of the most beautiful cities in Greece, having also been the first capital of the Hellenic Republic during the period 1828-1833. Nafplion is famous for Bourtzi, the small castle built on a small islet within the harbor, for Palamidi, a Venetian fortress dominating the city, for Acronauplia, also known as Iç Kale in Ottoman times as well as the place of murder of the First Governor of Greece, Ioannis Kapodistrias. Mycenae, kingdom of the mythical king Agamemnon, is the most important and the richest canter of Greece’s Late Bronze Age, it being synonymous with one of the greatest civilizations in Greek history. Myths associated with history penetrated all centuries within the Homeric epics and the classic ancient tragedies while they inspired and continue to inspire intellectual creativity and art all over the world.


Epidaurus is a historic city located in the Argolida prefecture. Its strategic position but mainly the Askleipieion contributed to the city experiencing unprecedented growth within years. Its inhabitants were mostly occupied in shipping professions and the first settlement belongs to the prehistoric era.

According to the Greek mythology Nauplius founded Nafplia at the present town cite which was subsequently fortified with Cyclopean walls. Archaeological discoveries prove the town’s existence even from the Mycenaean times.

Few cities reflect Greece’s rich and diverse history as well as Nafplio, one of the country’s most elegant and romantic tours..